Getting to the Root of Behavior Patterns

One of the biggest misconceptions is this is a behavioral disorder; it is not.

The truth is that this is a social-relational disorder, and all the behaviors commonly associated with it are merely symptoms of the cause.

Consider what would happen if your child got a mosquito bite. He may itch it so much that it bleeds, but it would do no good to simply tell him to stop scratching. Instead, you would likely apply some ointment that would treat the cause, thus stopping the urge for him to scratch.

This analogy can be likened to autism. The best way to treat the challenging behaviors is to get to the root of the disorder. In my many years of researching, consulting with experts and other parents, and my own experiences with my son, I put forth that there is strong evidence that the best way to treat autism at its core is to heal the gut.

Kids are not typically born with autism but instead reach a “tipping point” where their social development stops and sometimes even goes backwards, and there are a variety of different factors that may cause this tipping point to occur.

It’s important to understand how body chemistry can be a contributing factor to autism. To begin, the most powerful antioxidant in the body is glutathione, which helps flush out toxins and free radicals that make us sick. Low levels of glutathione are common in children with autism, so detoxification is already a challenge. Unfortunately, some of the things we as parents do can exacerbate the challenge:

Tylenol is an area of particular concern for families affected by autism. Certain studies suggest that boys prenatally exposed to acetaminophen (the active ingredient) are more likely to develop clinical autism. Additionally, acetaminophen hinders the body’s ability to produce glutathione. In other words, a child who already has a toxic pool in the gut becomes even more unhealthy because the body’s ability to cleanse itself is compromised. For this reason, I strongly urge parents to completely discontinue using Tylenol and find alternatives for pain relief (such as ibuprofen).

Gut dysfunction (meaning any stress, toxicity, or irritability in the gastrointestinal tract) is extremely common in children with autism. It is estimated that the gut makes up 70% of our immune system, so it’s not hard to understand that a toxic gut can easily push a compromised immune system. A sickly combination of low glutathione, excess toxins, and compromised immunity are more than the body can handle, the energy goes into self-preservation mode and away from growth. Our main goal to help our children heal from the inside out is to clear the inflammation and improve the gut so they can begin to develop and move forward again. 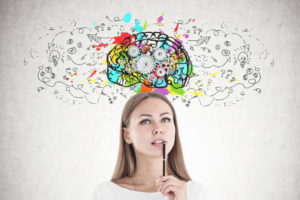 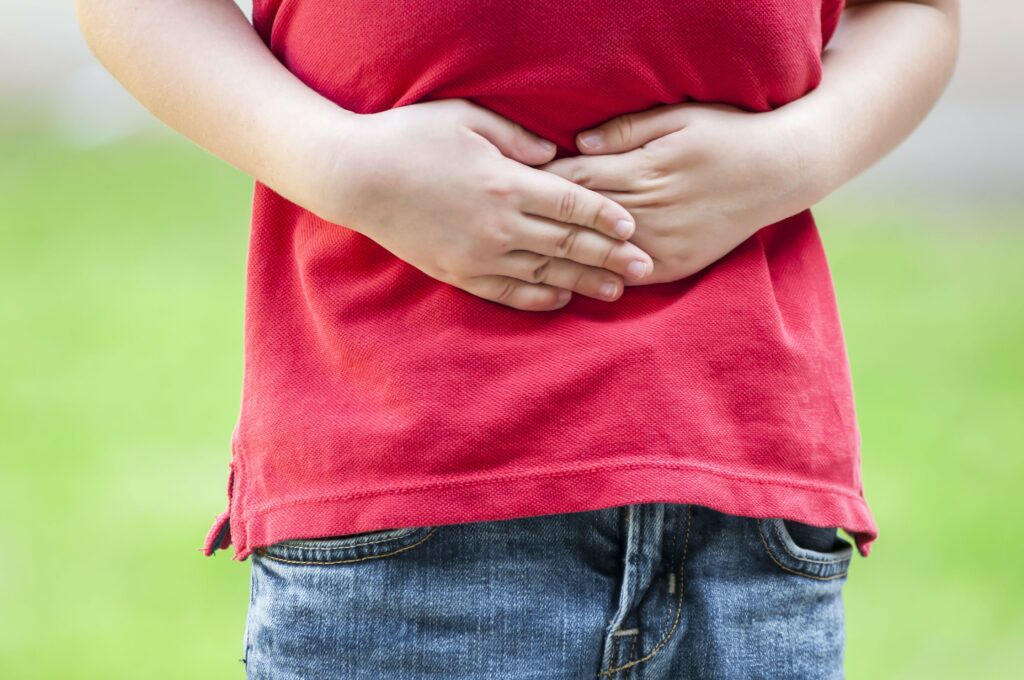 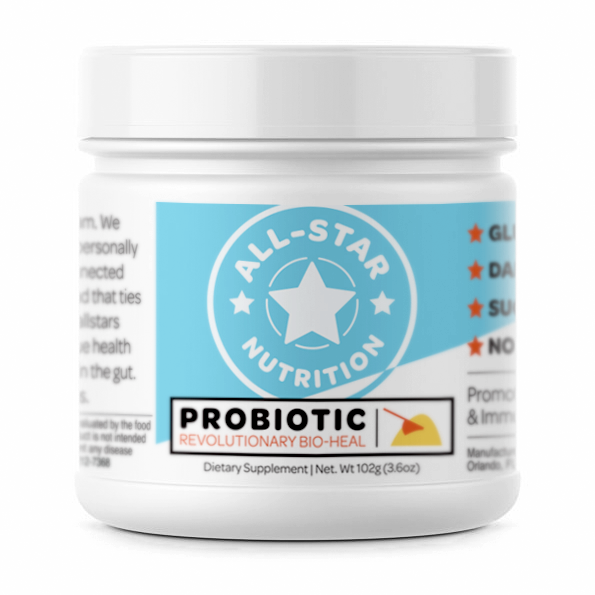 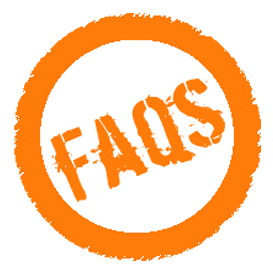 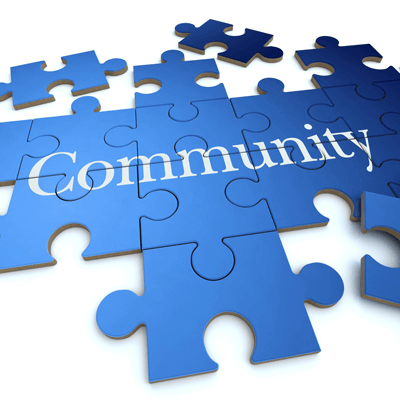 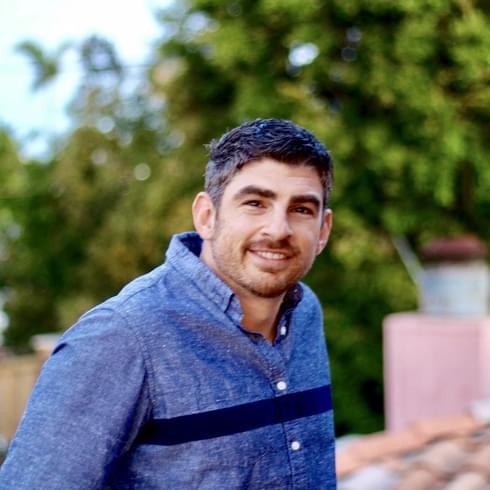